In this section, we'll explain what XML external entity injection is, describe some common examples, explain how to find and exploit various kinds of XXE injection, and summarize how to prevent XXE injection attacks.

What is XML external entity injection?

In some situations, an attacker can escalate an XXE attack to compromise the underlying server or other backend infrastructure, by leveraging the XXE vulnerability to perform server-side request forgery (SSRF) attacks.

How do XXE vulnerabilities arise?

Some applications use the XML format to transmit data between the browser and the server. Applications that do this virtually always use a standard library or platform API to process the XML data on the server. XXE vulnerabilities arise because the XML specification contains various potentially dangerous features, and standard parsers support these features even if they are not normally used by the application.

XML external entities are a type of custom XML entity whose defined values are loaded from outside of the DTD in which they are declared. External entities are particularly interesting from a security perspective because they allow an entity to be defined based on the contents of a file path or URL.

An XML document with correct syntax is called "Well Formed".

An XML document validated against a DTD is both "Well Formed" and "Valid".

What is a DTD?

DTD stands for Document Type Definition. A DTD defines the structure and the legal elements and attributes of an XML document.

The purpose of a DTD is to define the structure and the legal elements and attributes of an XML document:

What are the types of XXE attacks?

How to find and test for XXE vulnerabilities?

How to prevent XXE vulnerabilities?

Virtually all XXE vulnerabilities arise because the application's XML parsing library supports potentially dangerous XML features that the application does not need or intend to use. The easiest and most effective way to prevent XXE attacks is to disable those features.

Generally, it is sufficient to disable resolution of external entities and disable support for XInclude. This can usually be done via configuration options or by programmatically overriding default behavior. Consult the documentation for your XML parsing library or API for details about how to disable unnecessary capabilities. 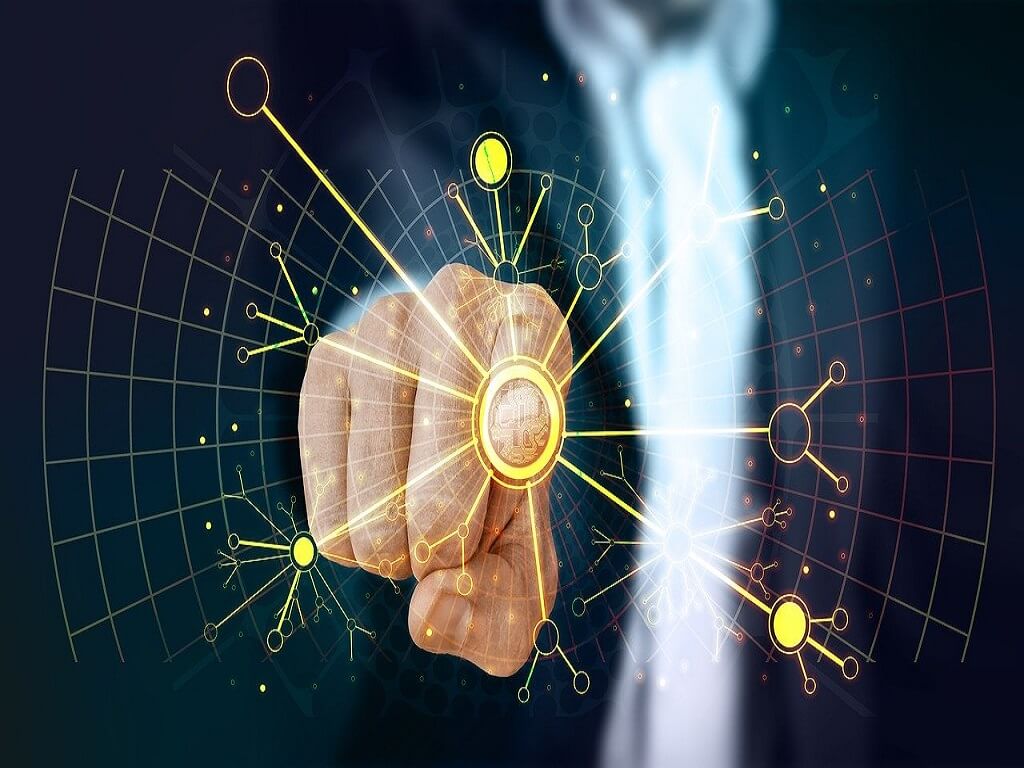 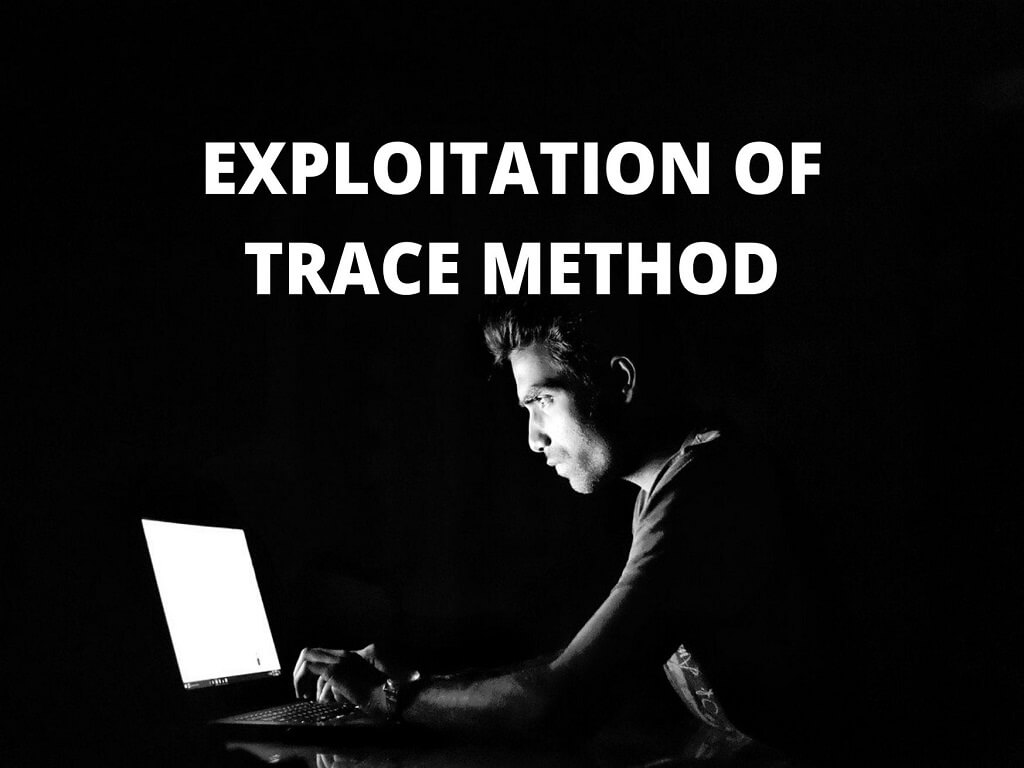 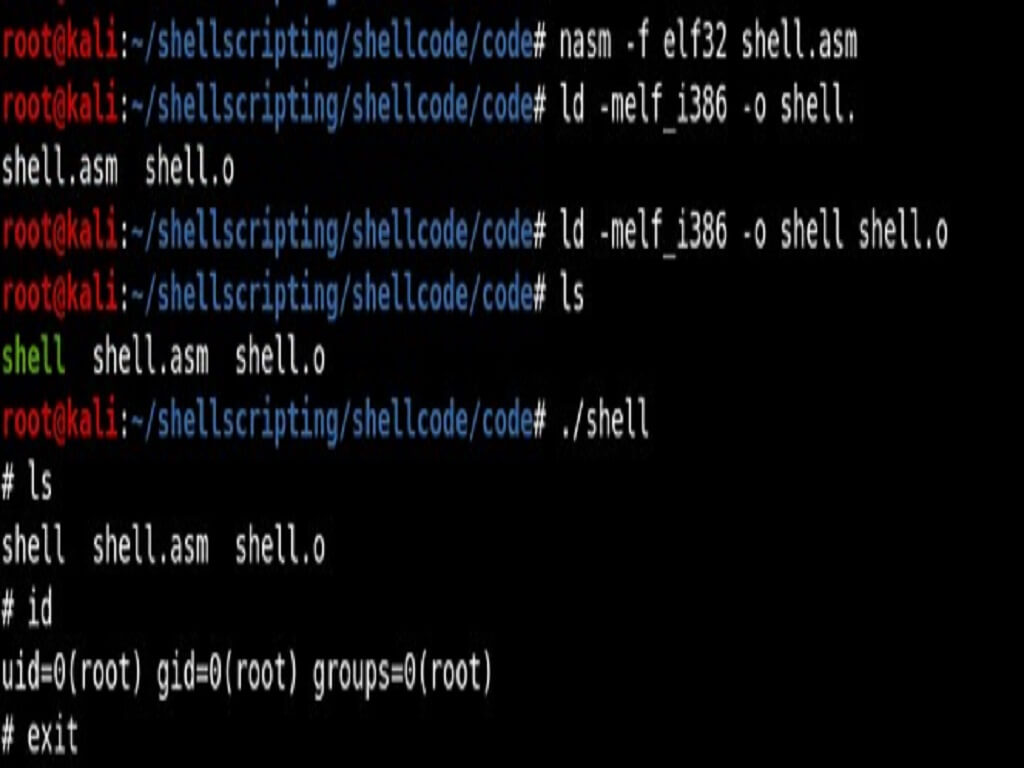 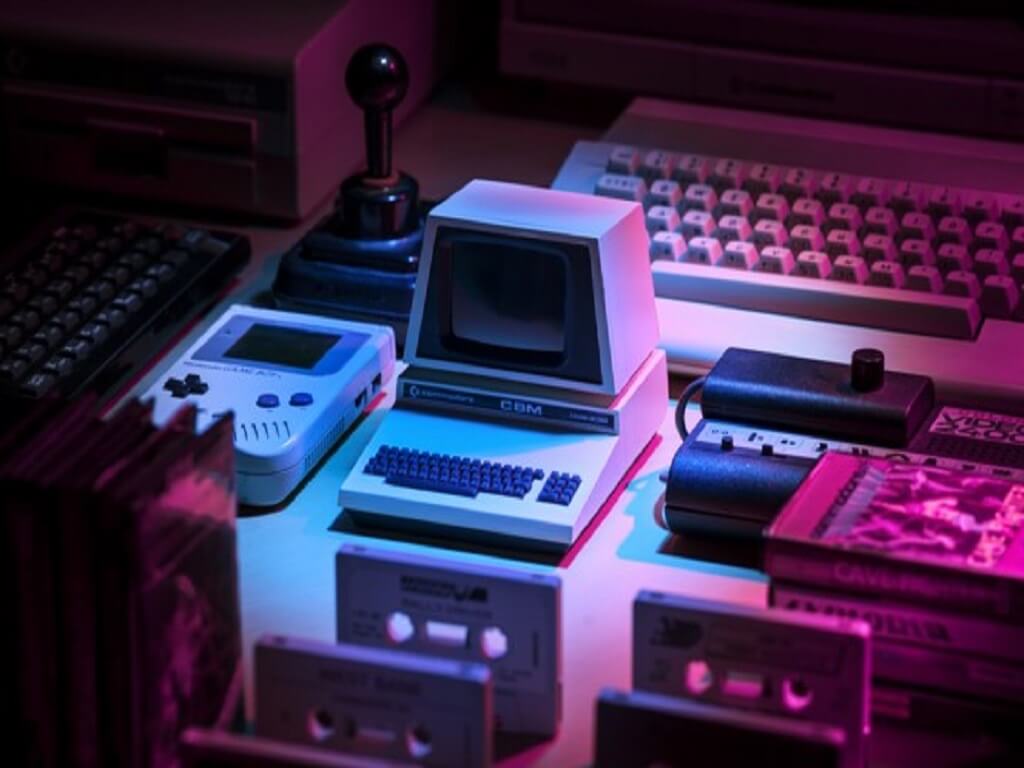